We use 'laposta.nl' for handling our newsletters.

Go to the subscription page
Funds/Partners/Sponsors: 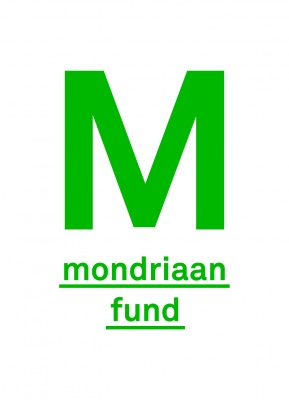 Edit Kaldor makes basic theater that consists of raw pieces of reality. The computing device is often deployed as a fellow-actor. In The Inventory of Powerlessness (2013-2016) she investigates the experiences of those undergoing power.

Powerlessness is not the opposite of power. It is the feeling or the state you are in when you’re subdued to incidents, power and arbitrary actions.

Kaldor studied at DasArts Amsterdam. In her theatre pieces and theatre performances she works mostly with nonprofessional performers, mixing documentary and fictional elements, and often integrating the use of digital media. In the past years her work has toured extensively in Europe and beyond.

We use 'laposta.nl' for handling our newsletters.

Go to the subscription page